Biodiversity in front of our doorstep 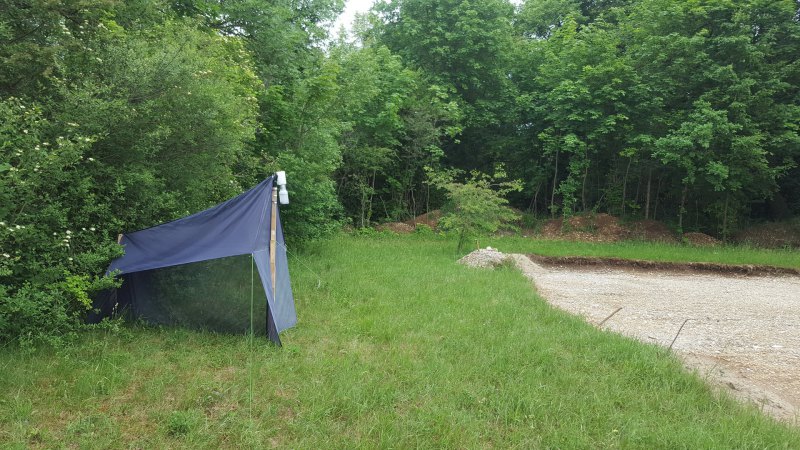 Not just since the various headlines of recent months and years, we know that the natural diversity of our planet is threatened. Decline of insects, loss of many species of birds, habitation and sealing of many natural biotopes and peatland drainage. These are just a few examples of biodiversity threats  that we encounter almost daily in the media and in scientific publications. Scientists have warned of the dramatic losses in our nature for years. But what is really happening out there? There are many studies that have examined the development of biodiversity in individual regions or at certain times, but many years of well-founded data are largely missing. In Germany, too, a large-scale monitoring of the insects is currently put in place. We at AIM also wanted to make a contribution to capture our biodiversity. We at AIM also want to make a contribution to capturing biodiversity. Therefore, we decided to take a closer look right in front of our doorstep. On the grounds of the Bavarian State Collection of Zoology in Munich, we collected data on flying insects last season and analyzed them with our DNA metabarcoding service. We will continue to do this at a different location each year in order to share with the public and thus raise awareness about biodiversity and make a small contribution to monitoring insects. Because you can only protect what you know!

After the dramatic publication by Hallmann et al. in 2018, that over the last 27 years more than 75% of insect biomass in protected areas has declined, we too were alarmed. How could such a thing happen in a nature reserve and what about insects in the rest of the country? We did not want to wait any longer and therefore started immediately. In May 2018, we set up our malaise trap on an extensively mown meadow in front of the Bavarian State Collection of Zoology in Munich for a first monitoring. Depending on the activity of the insects, we changed the catch bottle every few days to two weeks. All caught insects were then analyzed with our DNA metabarcoding service.

Every month we want to present this data and exciting results of the last year to you. This will then gradually be supplemented with the results from the biodiversity monitoring in Leipzig this year.

This year our malaise trap is collecting data once again: at the Helmholtz Centre for Environmental Research (UFZ) at the German Centre for Integrative Biodiversity Research (iDiv) in Bad Lauchstädt near Leipzig. We sincerely thank the staff of the iDiv for the great cooperation! 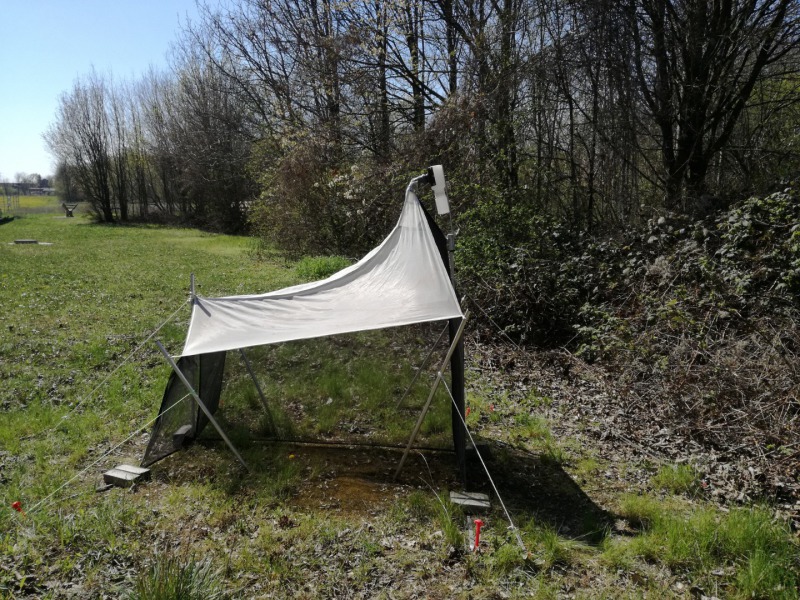